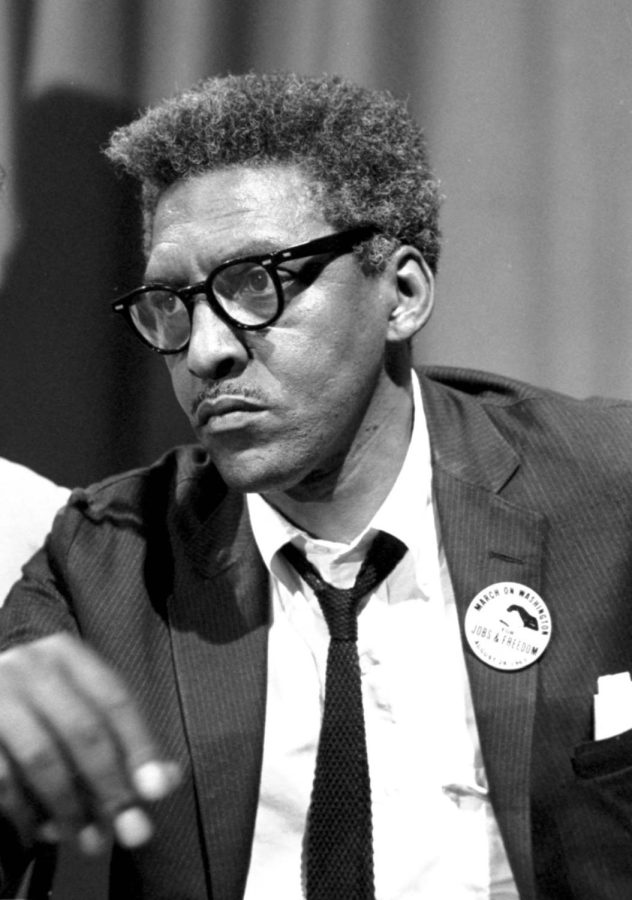 Bayard Rustin, born March 17, 1912 in West Chester Pennsylvania, was an American civil rights activist. However, many people do not know that Rustin was also an adviser to Martin Luther King, Jr.

Before he became an activist, Rustin graduated from B. Reed Henderson High School in West Chester, Pennsylvania. After his graduation Rustin held odd jobs, traveled frequently, and obtained five years of university schooling at the City College of New York along with other educational institutions.

Rustin later worked for the Fellowship of Reconciliation, a nondenominational religious organization, from 1941 to 1953.  He even  established the New York branch of the Congress on Racial Equality. It wasn’t until 1963 that Rustin public ally established himself as an important piece of civil rights movements of the time. In 1963 became the main organizer of the March on Washington, a very important event in the history of U.S civil rights movements.

Bayard Rustin eventually retired from the civil rights scene and passed away at the age of 75 from cardiac arrest on August 24, 1987. However, even after death, Rustin was recognized for his actions in life. He was awarded the Presidential Medal of Freedom in 2013 and finally gained his moment of recognition.

*all info from Britannica*
https://www.britannica.com/event/March-on-Washington