The Haunting of The C.C Cohen Building 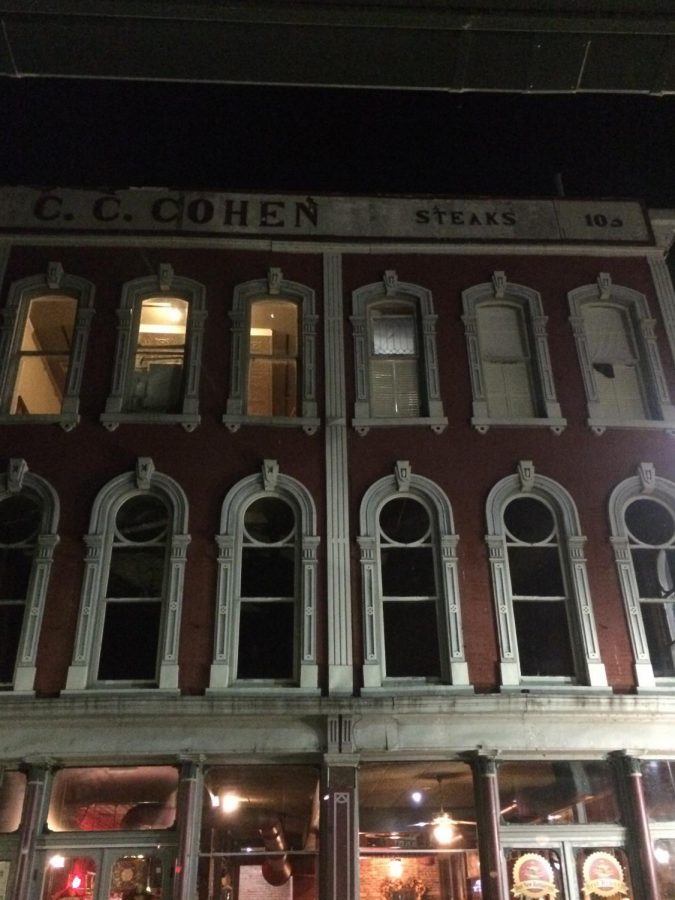 According to hauntedplaces.org, the old C.C Cohen building in downtown Paducah, Kentucky is rumored to be one of the most haunted places in Western Kentucky. It is said to be haunted by Stella Cohen Pine, the daughter of Ike and Anna Cohen. Stella was the last living member of the Cohen family and she lived and ran the business out of the building since early in the 1990s.

It is said that chairs move by themselves, salt and pepper shakers fall over, lights flicker, and movements appear in reflections.

“I have had many encounters with her as I have been on the second floor before,” said Nolan Cain, a witness who shared his story on hauntedplaces.org.

Steve Killey, another witness said, “I snapped a photo of the Cohen Building… it looked to us like someone was peeking out of the upstairs window.”

Though it is impossible to prove, there are many compelling stories as well as pictures that show something is going on inside that building. If you are looking for somewhere to explore this Halloween, the C.C Cohen building might just be the place to go!