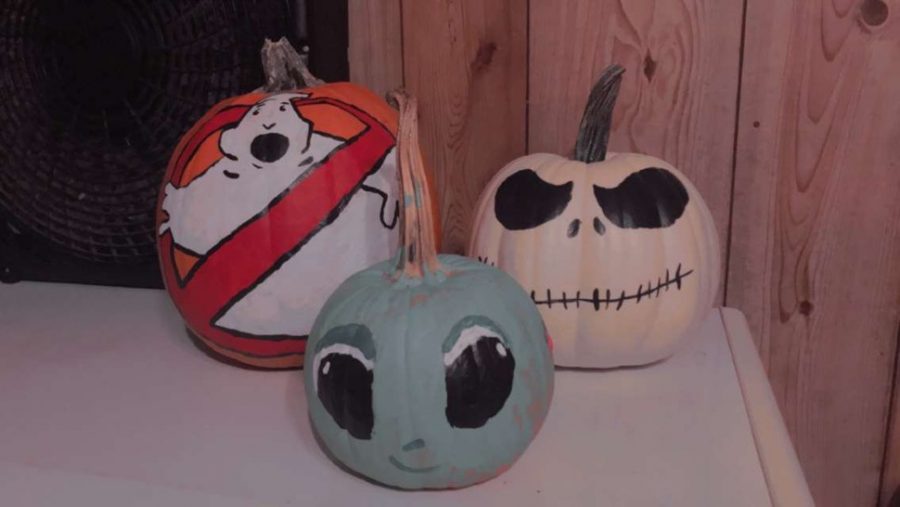 Halloween is a widely celebrated holiday on October 31st.

This holiday started with the Celtic tradition Samhain, a tradition where people would dress in costumes and dance around a bonfire to ward off ghosts.

As time progressed, October 31st was dubbed All Hallows Eve by Pope Gregory III due to the fact that November 1st was a day to honor all saints.

According to Mrs. Rhea, “The Celtics not only did this tradition to ward away ghosts, they also did this to raise the dead and have conversations with them, like Day of the Dead.”

“Our Halloween has taken traits from the Spanish holiday Day of the Dead,” said Señor Richards. “Yes, our Halloween has kind of ‘stole” from other cultures, but we’ve also put our own twist on things.”