Pool on the roof? Heavy rain continues to be a persistent problem 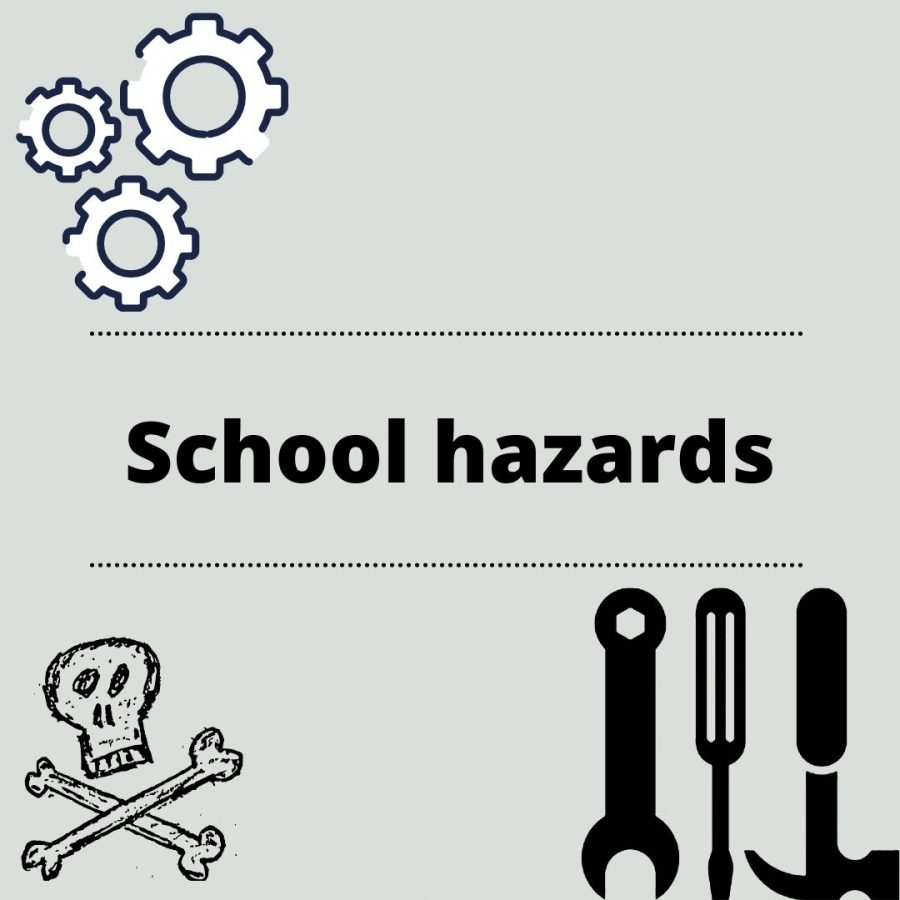 If you’ve taken a stroll through GCHS during a rainy day recently, you may notice a steady drip (and in some cases, a stream) of water falling from the ceiling. While rumors of a pool on the roof continue to spread, it is unlikely to be the cause of the widespread water damage.

When asked about what part of the school needs the most attention in a recent survey, 94% of students stated it was undoubtedly the roof.

“There is really bad water damage by the girl’s bathroom and the PE commons,” said one student.

However, the ceiling tiles at Graves is not the only thing that needs to be fixed. Eight out of ten students reported that the school bathrooms should be more taken care of. Not only does the school have frequent water leaks in the bathroom, some of the locks on the stall doors don’t work. This, in turn, becomes not only a sanitation issue, but a privacy issue.

Unfortunately, due to lack of funding, it may be some time before we see these much needed updates to our school.