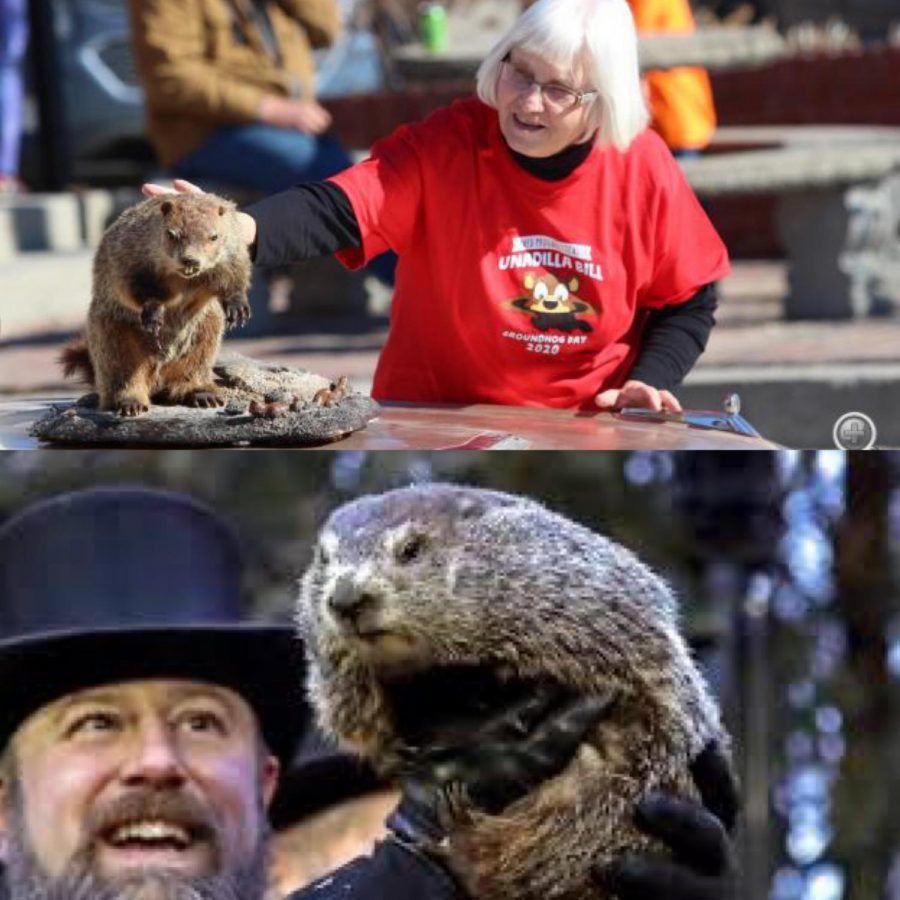 Pennsylvania’s most famous groundhog Punxsutawney Phil emerged this morning to see his shadow.

According to this Groundhog’s Day tradition, we can expect six more weeks of winter.

Fortunately, Phil’s forecasting abilities have only been correct about 50% of the time over the last decade.

Nebraska’s Unadilla Bill makes up for his lack in vitality (he’s literally stuffed) with his impressive weather precision: he boasts an 83% accuracy rate. Bill did not witness the presence of his shadow this morning, and therefore predicts an early spring.

No matter the rodent on which you rely, the Spring Equinox occurs on March 20 which marks when the Northern Hemisphere begins tilt toward the Sun, resulting in longer days and warmer temperatures.

However, it is not unexpected for winter weather and frigid temperatures to impact our area well into the first week of April.