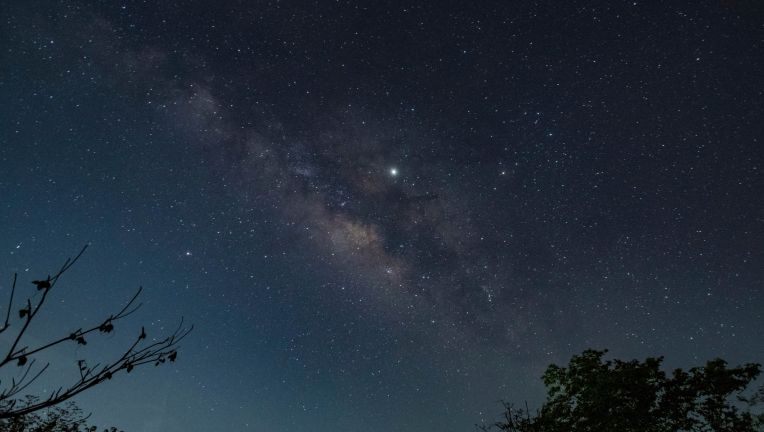 On December 21, 2020, Jupiter and Saturn aligned to create what has been dubbed as the “Christmas Star.”

These two planets lined up so close together (only 0.1 degree) that they appeared as one bright star. This was the closest the two planets have appeared together in 800 years.

It was referred to popularly as “The Christmas Star” because it appeared on Christmas Eve, and many believe it is the same phenomenon as the Star of Bethlehem,  which guided the wise men to Jesus.

The next Christmas Star will not occur until 2080.