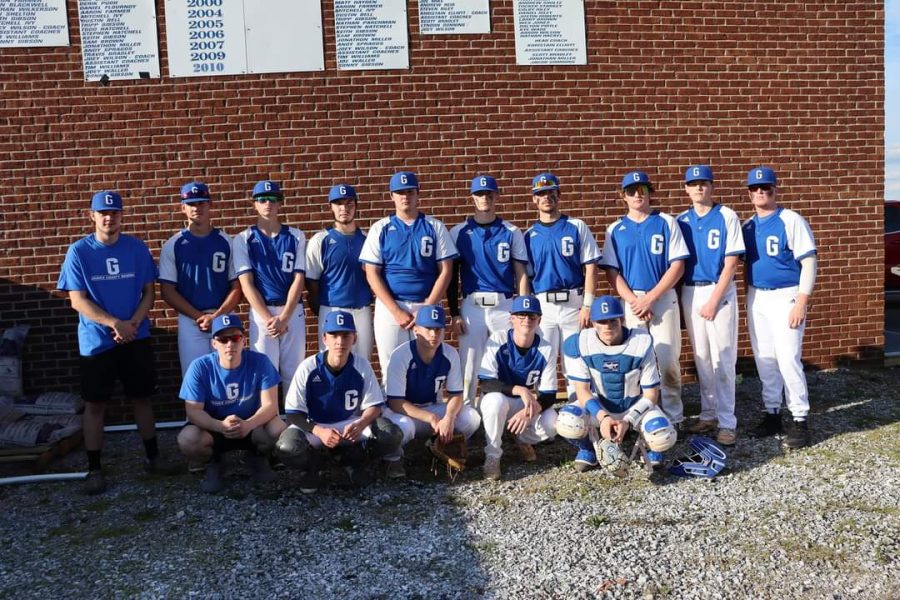 The Eagles played an outstanding game with a win of 9-1.

“We showed up ready to play and expected to win,” said Senior Drew Davis. ” Everybody put in effort and came together as a team which definetly contributed to the end result.”

Winning this game only made the team stronger for following games this season.

“Hayden Alexander and Drew Hayden showed out on the pitching mound,” said Junior Drake DeFreitas, “I felt really confident in our defense and our overall performance.”

Karson Elliot, Jamison Curd, Drake DeFreitas, and Drew Davis all had multiple hits for this game.

“Our offense is one hundred percent as strong as our defense,” added Senior Drew Davis. “I think our team has what it takes to go far this season.”

The Eagles will be back in action at Marshall County on Thursday, March 24th, at 6:30 pm.