Eagle’s Basketball comes to an end 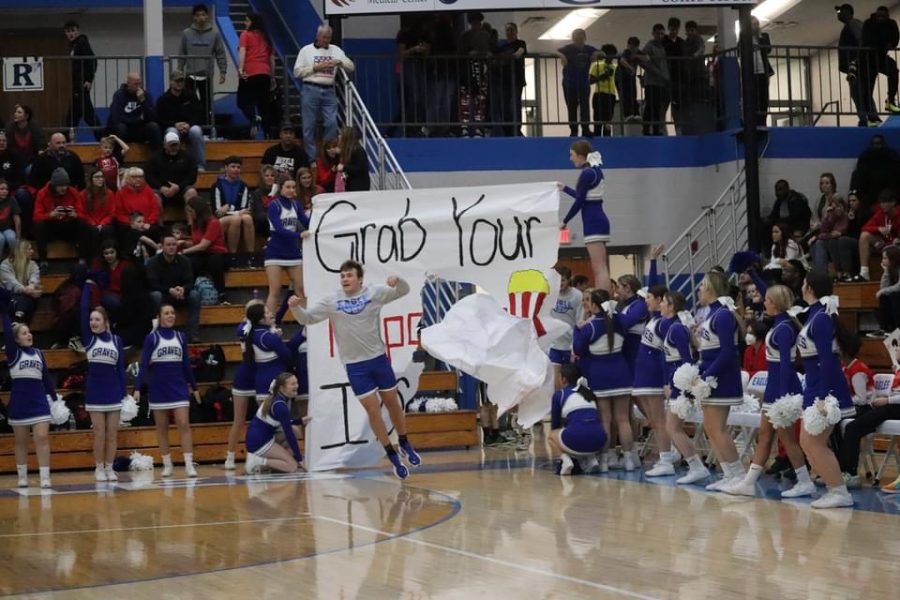 On Tuesday, March 1st, the Eagles traveled to Murray State to take on the Murray Tigers in the first round of the region’s tournament.

Though defeated, the Eagles had a very successful season with a District Championship.

“This was a special season for the team with a District Championship,” said Clint “Warmup Wizard” McKee. “For me an off-the-backboard dunk in warmups. Also, I wished that people would’ve been held accountable so the team could’ve worked as a unit rather than people doing their own thing. However, we finished the season strong and accomplished more than people expected from us.”

“My favorite part of the season was getting to travel with the boys and make memories,” said senior Noah Jones. “I am excited to see what new opportunities come for the underclassmen and what they can accomplish.